The legal field: the rules of the using of the quadrocopters worldwide

Earlier we have told you about the rules of the shooting using the quadrocopters in the different of the world. However, this issue doesn`t lose its relevance today, because a quadrocopter is just a toy for the majority of the people. Therefore, we advise you to delve into the intricacies of this question once again, because nowadays the restrictions on the use of the aircraft are implemented almost all over the world.

An important point is a differentiation of the aircraft, because today the copter is used not only for taking the pictures for commercial motives, but also for the professional purposes and for the army. Thus, one of the most popular areas is the military industry. It should be emphasized that the quadrocopters of other formats are used in these purposes, which weigh at least 20 kg. The state laws give a special attention to this category of the aircraft due to the establishment of the additional required permits and the licenses.

Therefore, it will be appropriate to consider the rules of the shooting due to the quadrocopters around the world, analyzing both categories of the drones, as well as basing on the differences between the processes of a legalization.

Since 2014 in Austria has been using a state legislation that regulates the using of the quadrocopters. Thus, according to the Law http://www.austrocontrol.at/luftfahrtbehoerde/, there are 4 types of the areas, where the shooting using a drone is permissible:

It should be noted that a license is required only for the using the quadrocopters in the last two types of the territory, as well as for the shooting in the military purposes. Moreover, the license permit is required also for the quadrocopter. One of the most influential organizations in this field are the next: https://www.austrocontrol.at/luftfahrtbehoerde/lizenzen__bewilligungen/flugbewilligungen/unbemannte_lfz and http://www.uavdach.org/website2016/.

In order to become the owner of the license, you must pass a training course and have the certification of all the details of the aircraft. The cost of a license is € 1000 http://www.austrocontrol.at/luftfahrtbehoerde/lizenzen__bewilligungen/flugbewilligungen/unbemannte_lfz.

As for Armenia, the using of the copter on its territory subjects to the regulation with respect to recently. It should be noted that the process of the legalization is not as rigorous as in the EU. There are several rules in this country, which the owners of the drones must follow:

It is not surprising that in Brazil the rules of the using of the quadrocopters were revised, specified and supplemented in 2016, before the Olympic Games. The most controversial is the moment that the aircraft will certainly be seized at the customs, during the border crossing. The commercial use of the copter is prohibited in this country, but a test flight is valid after the obtaining of the permission http://uavcoach.com/drone-laws-in-brazil/. Other rules of the flight of the drone don`t differ from the established norms in other countries: to use the drones far away from the populated areas, in a line of the sight, at a distance from the airports and the military installations.

The Germans are the most stringent in the differentiation the quadrocopters for the commercial and the military purposes. Thus, in order to use the aircraft weighing more than 20 kg in Germany, the owner must obtain a permission. This can`t be said about the shooting with the copter for the commercial purposes (weighing less than 20 kg), which is carried out without a license and other documents.

Since 2015, France has begun to have a much more serious approach to the issue of the using the quadrocopters in the state. First of all, it should be noted that the flight of the drone without the complying with the relevant rules, established by the legislation, shall be punished by the imprisonment for a term of one year. In addition, the violator will have to pay a large sum – a compensation in the amount of 75 000 euros. A separate accent French do on a vehicle safety, so the flight of the copter above them is strictly prohibited. UAVs must fly at an altitude of no more than 150 meters. You must also observe the distance between the following entities: the airports, the nuclear power plants and the military institutions. Moreover, it is prohibited to fly in the night in France because of the bad visibility. Interestingly, that the people around should be aware of the upcoming flight of the quadrocopters. All the rules and principles of the using of the aircraft in the territory of France are controlled by the French Directorate General of Civil Aviation http://www.developpement-durable.gouv.fr/ и FFAM www.ffam.asso.fr. In Italy it is forbidden to use the quadrocopters in the public places, as well as next to the military facilities and the power plants. Thus, you can run the drones only in an open space at a distance of not less than 150 meters from the urban area. It is important to note that since 2016 it is forbidden to use the quadrocopters over Rome. It should be noted that there must be certificates for the device and its owner http://www.fastweb.it/smartphone-e-gadget/drone-leggi-e-regole-per-usarlo-in-italia/.

In Slovenia, there are no restrictions on the use of the quadrocopters in the state, however, as in other countries, it is forbidden to fly near the airports. Also, recently has come into a force a law on a privacy. Thus, it is prohibited to put on the Internet the materials in which there are the third parties.

Little is known about the terms of the using of the quadrocopters in other countries, but we will put the main emphasis in order to acquaint you with the main features of the legalization of the drones in these states: 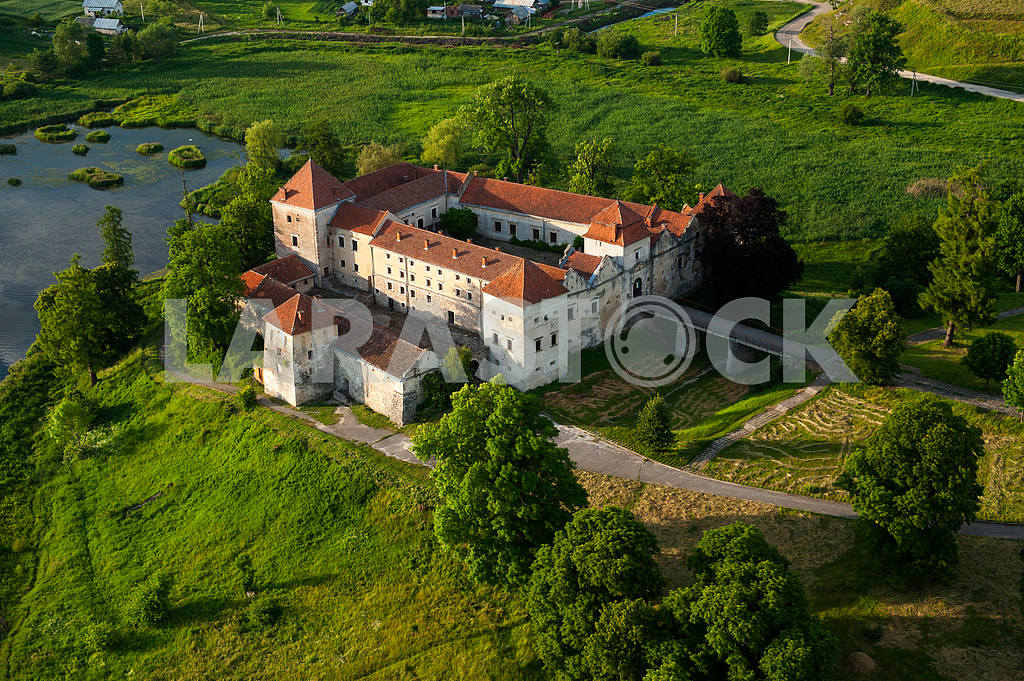 So, we advise you to read carefully the applicable legislation of a State before taking in a trip the quadrocopter. The terms of the using of the aircraft are constantly changing, and you should be aware of all the innovations in order not to become a violator inadvertently.