The rules of the shooting with the quadrocopters in different countries

BussinesInsider in July 2016 showed that it is estimated that the investments in the production of the unmanned aircrafts have reached $ 10 billion per year. The fifth of this amount is connected with a private business.

You won`t be able to surprise anybody with a drone nowadays. The drones are used by the soldiery, scientists, environmentalists, commercial photographers, ethnographers, investigative journalists and dozens of specialties. Moreover, there are people who just want to shoot the world from a bird's flight. 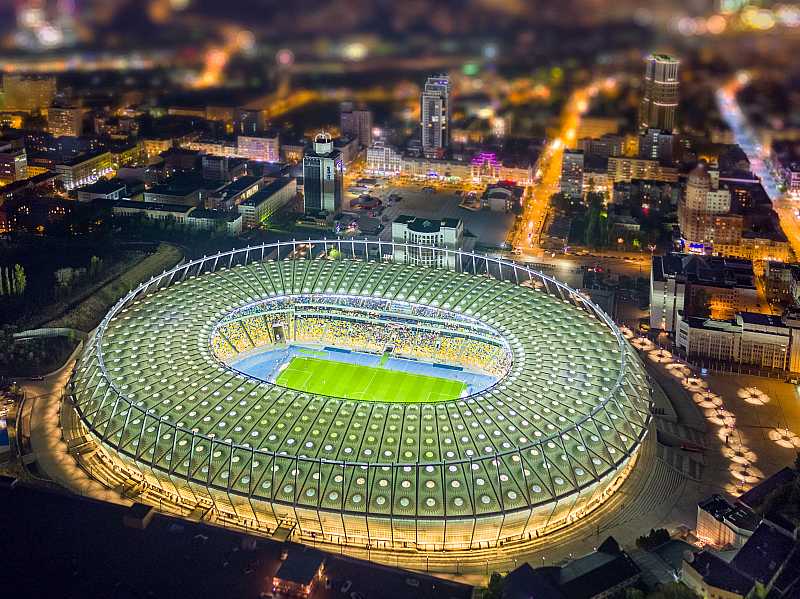 However, when the world was faced with a real danger, which is posed by the uncontrolled flight, there was a need to adjust their flights. For example in the Heathrow Airport (London) in the summer of 2014, the drone almost caused a plane crash.

Different countries deal with the legalization of flights of the copters differently.

In Russia, since April this year the registration of any drones heavier than 250 g is obligatory (for comparison - in Singapore weight of the unlicensed drone shouldn`t exceed 7kg and Australia - 2 kg). In Russia, the device is registered in the FSB (www.fsb.ru), where it is necessary to provide a huge amount of a technical information on the device itself (a serial number, type, capacity, number of engines, estimated weight) and the declared purpose. In addition, the data of the owner of the drone is recorded too, regardless of whether it is a natural or a legal person. Before the flight, you must submit to the Ministry of Transport (www.mintrans.ru) the approved flight plan, the channels for communication with the managers. However, in practice everything goes not so rosy. In the Ministry of Transport it is said that the rules to the federal law haven`t been developed yet. So, until now nobody knows how to do it formally according to the rules. The prosecutor's office doesn`t know how to catch the perpetrators and who they are. Rusaviation states that all of us are the offenders. This collision has occurred because of the fuzzy language: a drone has become a lethal vessel, and the requirements for its flights are respective.

In the US the registration of the drones is obligatory since December 2015. the registration is carried out at the Federal Aviation Administration (FAA, www.faa.gov official site), this procedure is paid - $ 5, but it is better to pay it than to pay a fine of 27 thousand dollars. In addition, the registration of drones in the US is allowed only for the citizens of the country (or people with a residence permit). The person who receives a permission for the drone must be more than 13 years old, and younger children will have to acquire the guarantee of someone older. For non-residents (tourists, for example) of the country operates an additional condition. Unlike the citizens of the country, which once record the machine and use it as they want, the tourists have to obtain a special permission for the flight before an each launch of the device. This permission is obtained for the one particular flight, which stipulates the time, place, height and duration of the use of drones. You can get it only in the Department of Transport Aviation Administration, and the application for the permission can be submitted online, and for more information please go to the website https: // cms.dot.gov/policy/aviation-policy/licensing/foreign-carriers. For any additional information you should address your message directly to the FAA website. Each state has its own rules for launching drones, but there are a number of rules, that are same for all:

In addition, there are a number of requirements for the commercial use. So, a person who manages the drone, should be more than 16 years old and should have a pilot's license. The devise itself shouldn`t exceed a speed of 100 miles per hour. The terms of keeping the copter within sight and not to run it above 122 meters are also relevant.

During the flight, with the shooting, which is planned for a commercial use, you should also be careful with the flights on the private lands. The private property rights extend to the air space over the land. The invasion in the private life and creating an unsafe situation - the most common complaints encountered in the use of drones for the commerce. And in Colorado, for example, all devices which fly over the private lands are allowed to be shot down.

The flights of devices are prohibited in the national parks, and this applies not only to the United States. It is argued as a care about the inhabitants of the parks and reserves. 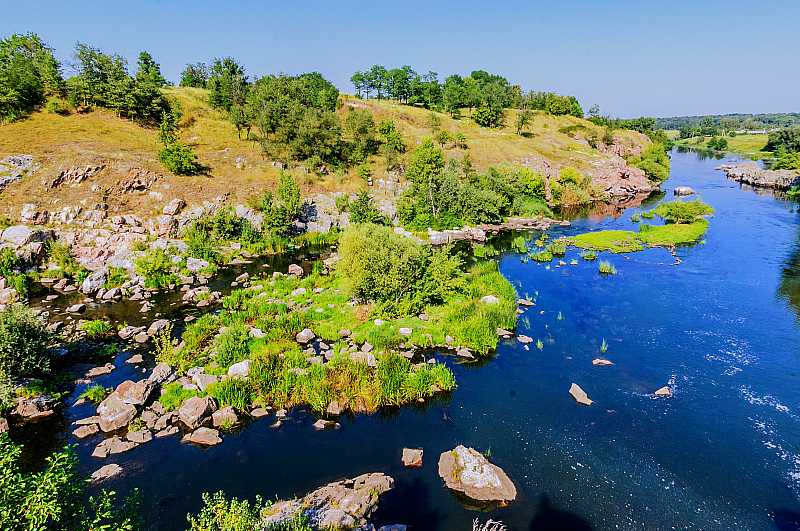 In Europe, the rules of the use of the drones are much more liberal, despite the fact that at the end of 2015 the European Parliament finally attended to privacy protection and adopted a resolution on mandatory equipment of any aircraft with a special chip with a unique data of the pilots. In each country of the European Union, decisions on the licensing are taken by the local council. In general, the licenses require only the solid vehicles with the weight between 20-25 kg, and if your machine is lightweight, you shouldn`t shoot the people at close range and over the stadium, the license for its flights won`t be required. The same rules apply in Canada. Therefore, if you want to take pictures with the copter during your travels to other countries, you must carefully review the legislation of the country, and sometimes a separate state about the drones, in order not to become a violator accidentally.

Because, for example, in Morocco, it is better not to go with your drone - it is allowed to use only those devices that have been purchased in the country. A South African pilot, in addition to the rights to the machine control, must have a first aid kit and a fire extinguisher within 300 meters from the place where the drone takes off. And in Australia the flight range is limited – a maximum distance of 123 m.

In Thailand there is still no regulation that would somehow regulate the use of the copter, although there is its development, so any operations of any drones there are out of the law.

The most disloyal attitude to the drones is in the Philippines. The drones can use only a pilot with 5 years of experience, and in Indonesia and Malaysia before the flight you need to get a resolution and agree the route of the flight, and the documents for approval must be submitted before a week of the flight.

In Ukraine, thousands of devices are sold every year. Rarely a concert or event is completed without the massive drones, which fly directly over the heads of the people. Now this is not prohibited and not allowed. This legal situation is due to the fact that the there aren`t rules of using the drones with a weight less than 25 kg, although the State Aviation Service in conjunction with other structures have already developed the concept of the regulation of the drone flights. So far, we have an old legislation, which prohibits the flights of the vehicles with a weight more than 25 kg and which rises to a height of 300 m. The conception also involves the regulation of the flight of the drones with the weight up to 20 kg. SAS (State Aviation Service) of Ukraine plans to certify the devices themselves, to give drivers licenses to control the drones. Also it is assumed the medical training for the pilots. For the commercial use of the drones it is also planned the additional compulsory insurance.

In general, the introduction of the state regulation of the flying drones is planned in two phases: before the laws will be accepted in the Air Code. It is proposed to restrict the use of the drones in the vicinity of crowds. And from the settlements it is recommended to move to a distance of at least 150 m. In the towns and villages it will be possible to use the drones only after the obtaining of the consent of the local authorities. So far, the State Aviation Service is limited on the recommendations about the behavior during the flights of the copters. In general, there is no clear regulation of the flights of the devices with the weight less than 25 kg, and your drone with the webcam on a board certainly weighs 1-2 kg, no more. You can safely run the copter in Ukraine almost everywhere, except the area near the strategic targets and the lands, where can be the private property issues. No one can deny you to shoot, and even if there are disputes, you have to resolve them with the existing legislation. And it doesn`t have the curfews.